Defending Your Faith is a practical, Interactive course in Conversational Apologetics. Conversational Apologetics is a reasoned defense or answer to tough question you give in conversation. This course will equip you with knowledge, useful tools, and practical skills to articulate, defend, and share your faith with competence and confidence. Using various teaching styles ranging from lectures, video snippets, group discussion, and plenty of hands on practice, you're sure to grow in knowledge and confidence in sharing and defending your faith. You will no longer be blindsided by questions Christians hope no one will ask them. 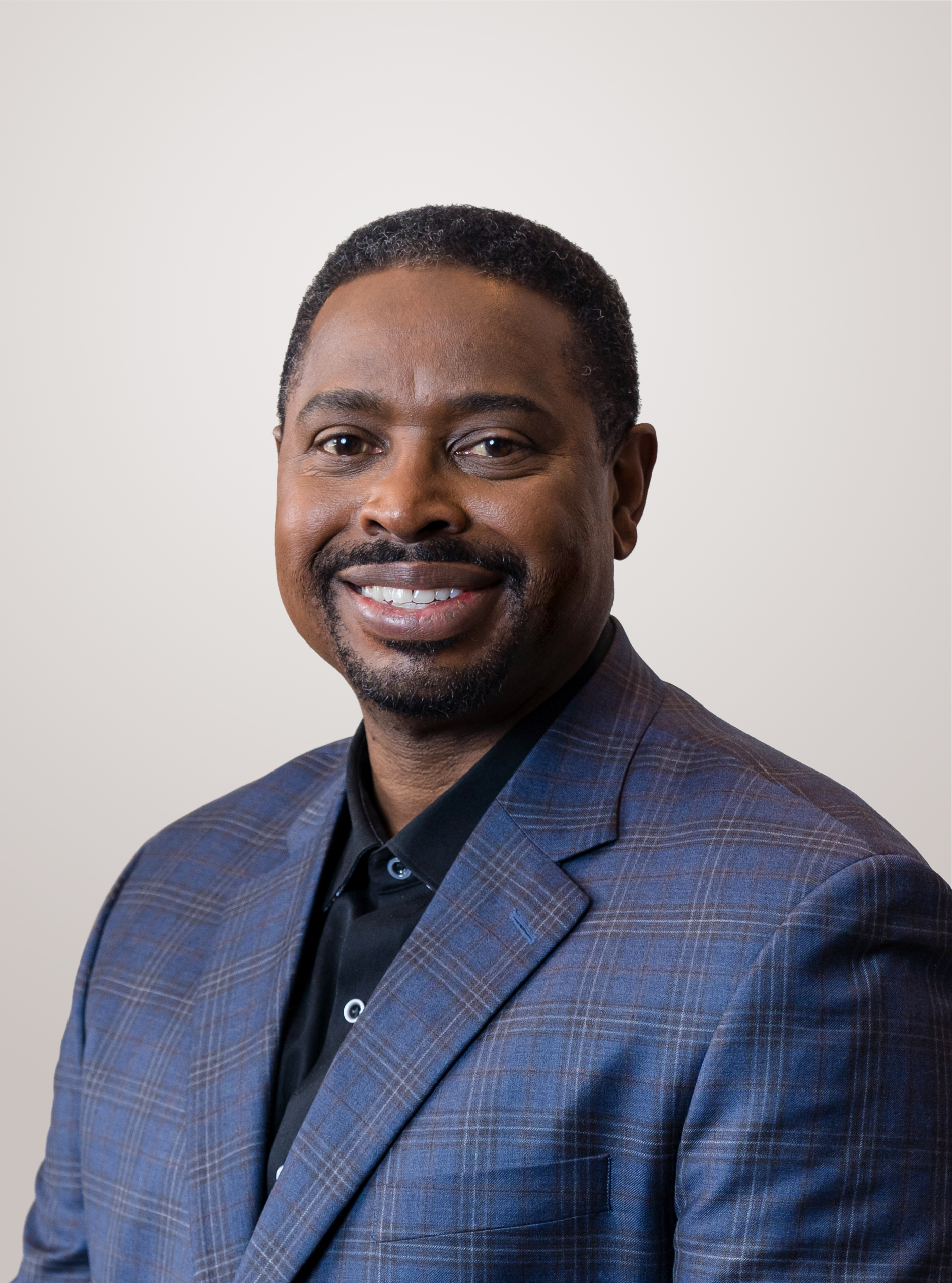 Dr. David Ireland is the author of some 20 books including One in Christ, What Color is Your God?, Secrets of a Satisfying Life, Failure is Written in Pencil, Perfecting Your Purpose, The Skin You Live In; The Kneeling Warrior: Winning Your Battles Through Prayer, and Raising a Child Who Prays.

He is founder and lead pastor of Christ Church, a 9,500-member multisite, multiracial congregation in northern New Jersey, representing over 70 nationalities. Former diversity consultant to the National Basketball Association, Dr. Ireland has led chapel services for the New York Giants, New York Jets, and at the U.S. Pentagon. Ireland has appeared on numerous television shows including The Dr. Phil Show, The CBS Evening News, and The 700 Club. He has traveled to more than 75 nations and built a reputation of teaching culturally relevant messages that inspire and empower his global audiences. He is a well-respected columnist contributing to such media outlets like Fox News, Huffington Post, and Patheos. Through his community development corporation, he offers a home for victims of domestic violence, a youth leadership institute, and a statewide abstinence-based program offered in partnership with New Jersey schools. The Rev. Ireland has an earned doctorate degree in organizational leadership (Regent University) and has completed post-doctoral work at the University of Pennsylvania. He and his wife, Marlinda, have been married since 1984 and have two adult daughters.

When does the course start and finish?
The course starts now and never ends! It is a completely self-paced online course - you decide when you start and when you finish.
How long do I have access to the course?
How does lifetime access sound? After enrolling, you have unlimited access to this course for as long as you like - across any and all devices you own.
What if I am unhappy with the course?
We would never want you to be unhappy! If you are unsatisfied with your purchase, contact us in the first 30 days and we will give you a full refund.